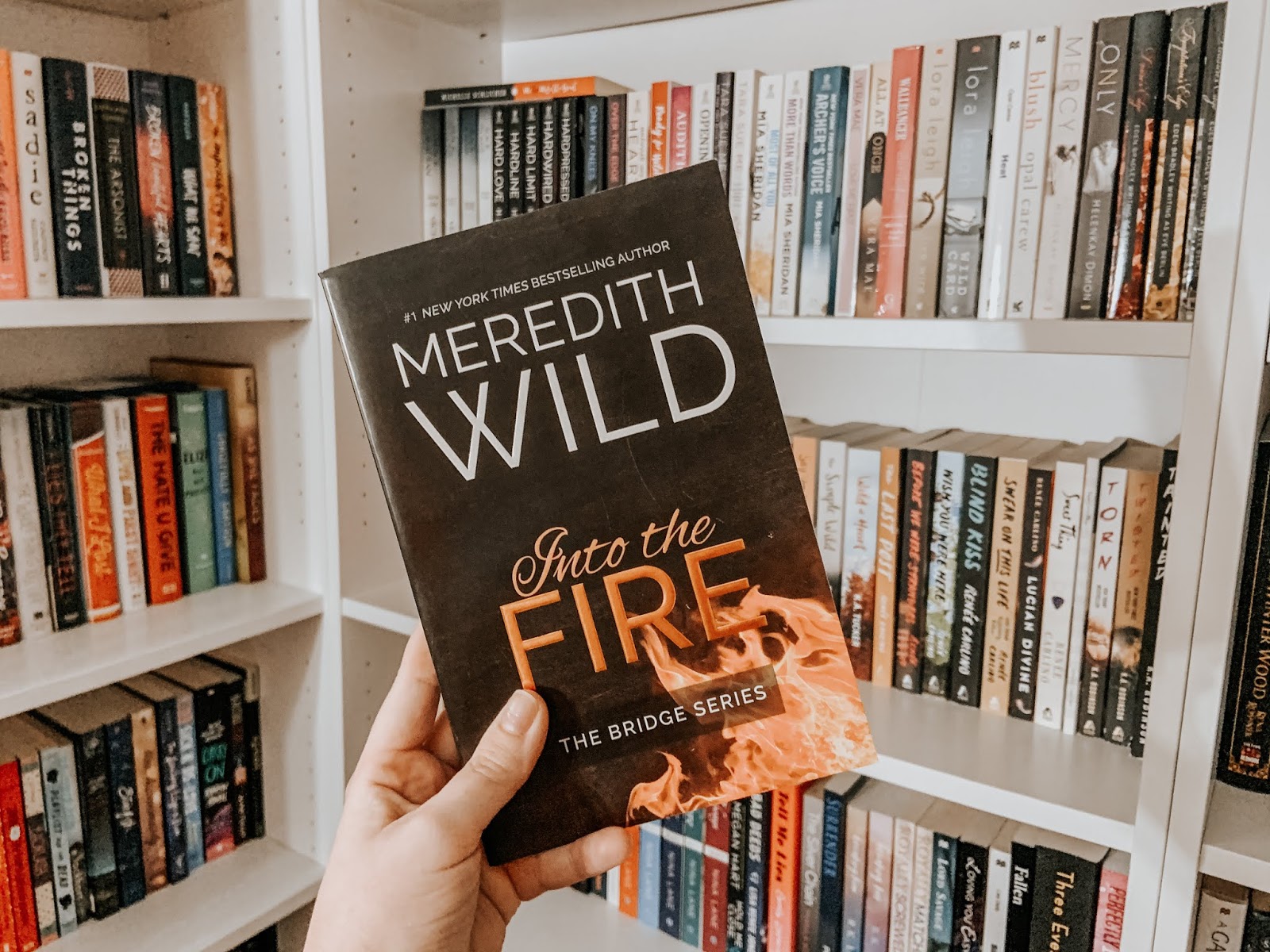 Darren Bridge is living a bachelor’s dream. When he’s not running into burning buildings with his crew, he’s training the flavor of the week at his brother’s gym. Few women have ever been off limits…until Vanessa. Smart, beautiful, and legs for days, she’s unlike anyone he’s ever met. Too bad he’s sworn to leave her alone.

Overworked with no end in sight, Vanessa Hawkins hasn’t had a vacation in two years. When Cameron and Maya’s destination wedding takes her out of the office for a much-needed break, she finds herself struggling to resist her attraction to the best man. Darren is dangerously good-looking with enough charm to make any hot-blooded woman want to drop her panties and enjoy the ride, no matter how long it lasts.

When they return to the city, Darren realizes the single life has lost its glimmer. But with everything else on her plate, Vanessa doesn’t have room in her life for a man, let alone a player. Can Darren find his way into her heart and convince her that he’s worth the risk? 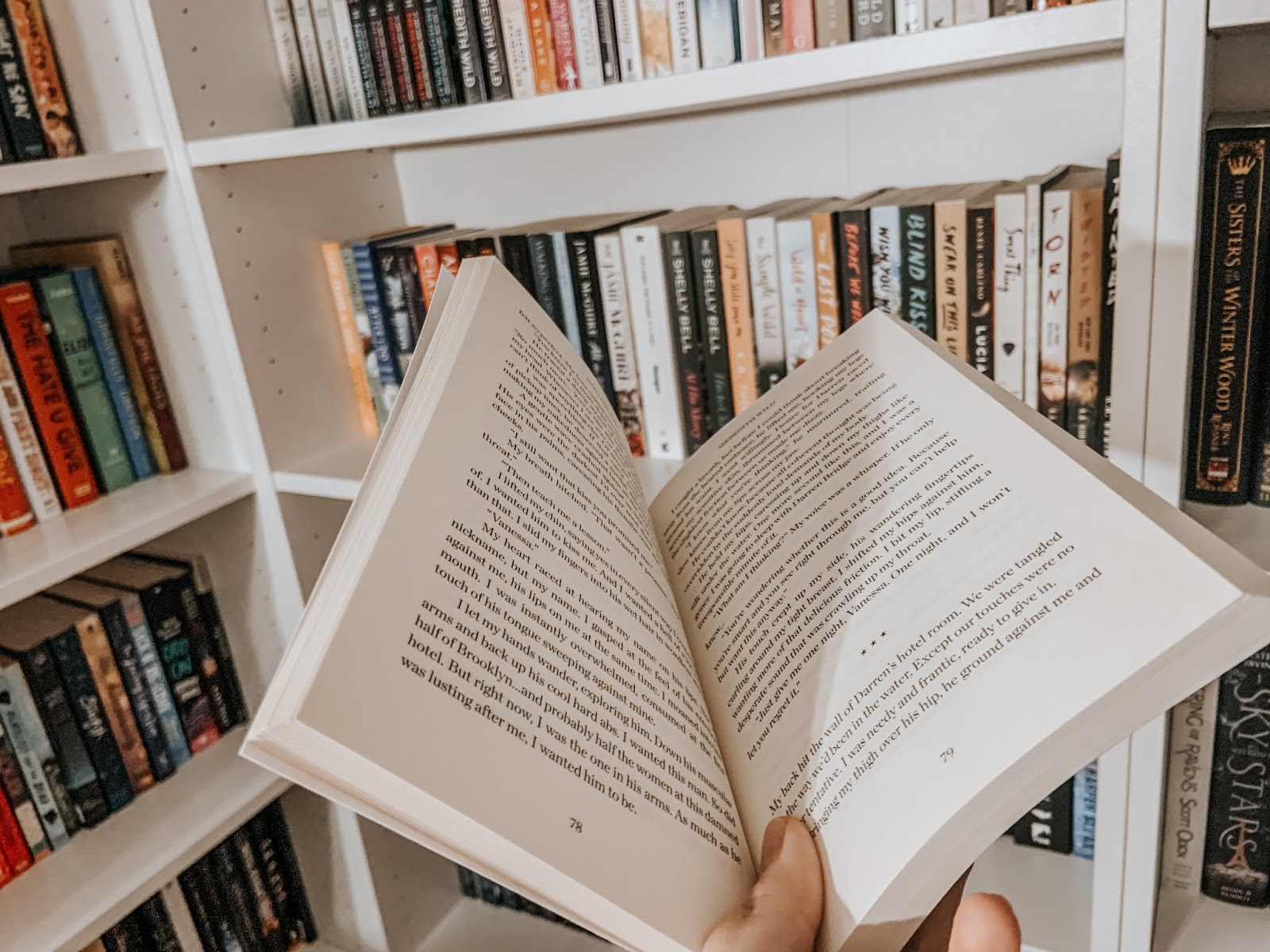 “You’re wondering whether this is a good idea. Because you’re smart and you see right through me, but you can’t help but want this anyway.”
I really thought I was going to dislike this book. To be honest, it’s almost a mirror to the first book in this trilogy. It has the same issues and whatnot. I just feel like this story was done better.
Into The Fire follows Vanessa and Darren’s story. Darren is a player that Vanessa was warned about. Darren was also told by his brother, which is the first book’s love interest, to stay away from the best friend of his wife. Basically, they were warned to stay away from each other.
They decide to ignore all the warnings and hook up multiple times while on vacation for the wedding they’re going to. The steamy scenes in here were perfect. I loved them. They were done so well. It made up for the things the first book lacked.
Obviously, there’s drama. I was trash for this drama. I knew it was gonna happen when we were told Darren was a player. I honestly wouldn’t even call him a player. He just likes to have fun and most of the girls understand that he’s not looking for a relationship.
He’s also a firefighter. I didn’t know that I loved firefighters until I read this book. Can I say yum?
I didn’t like the boss hitting on the employee was reused in this book. It really just made this book feel too similar to the first book. That’s why it’s not getting a four star rating.
I really enjoyed this book and I can’t wait to read the next one. I’m assuming it’s probably going to follow Darren and Cameron’s sister since this trilogy is called “Bridge” and there’s three siblings.
3/5 stars

It’s getting harder and harder to leave the cozi

Hello everyone! I just posted my November wrap up

Someone got his hair cut today!

I did it, guys! I started my blog brand new and I'