At first, his words were harsh and his touch cold.
I didn’t want to be in his presence any more than he wanted me there.
I knew he was a dangerous man and he could destroy me if only he wanted to.

It’s so easy to get lost in the touch of a man who’s powerful and unattainable.
A man who wants for nothing … except me.
Soft touches and stolen glances made my blood heat and my heart beat in a way I never knew it could.

Yes, it’s easy to fall into a haze of lust and desire.
But there’s a reason his reputation is one of a heartless man.
And I should have known better.

I was introduced to the Dark Romance genre a few years ago now and I absolutely love it. When I saw this bindup at Barnes and Noble, I knew I had to have it.

I didn’t review the first book because I honestly wasn’t in the best mental state and I kind of stayed away from the internet for a little bit. I’m feeling better now so you’re getting this review!

I liked the first book well enough. It wasn’t as dark as I like my dark romances to be. I would consider this series slightly dark.

In this second installment, I was constantly waiting for shit to go down. Unfortunately, it doesn’t until the end of the book! I really hate when books do that. HATE HATE HATE.

I do really love the sexual tension between Carter and Aria. I feel like they would be perfect together if they both just got over themselves.

I feel like this series is missing something. I don’t know what it is though 😔

I am going to continue with this series because I’m invested now and I need to know how it ends. 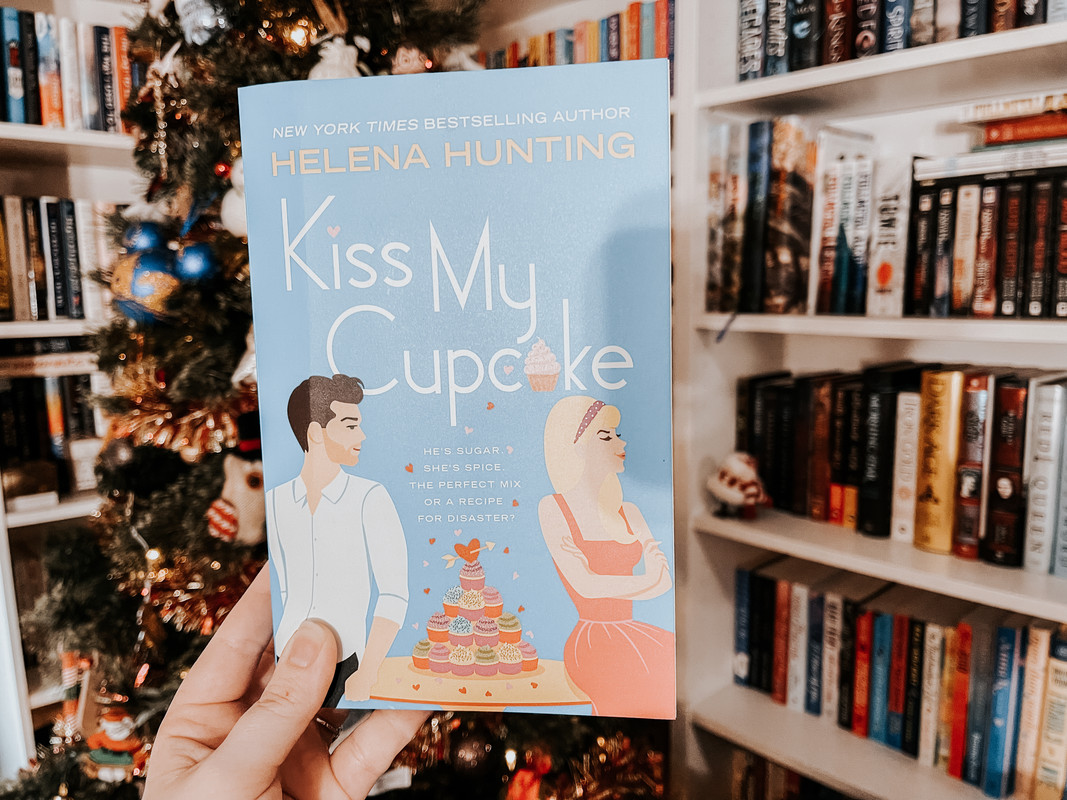 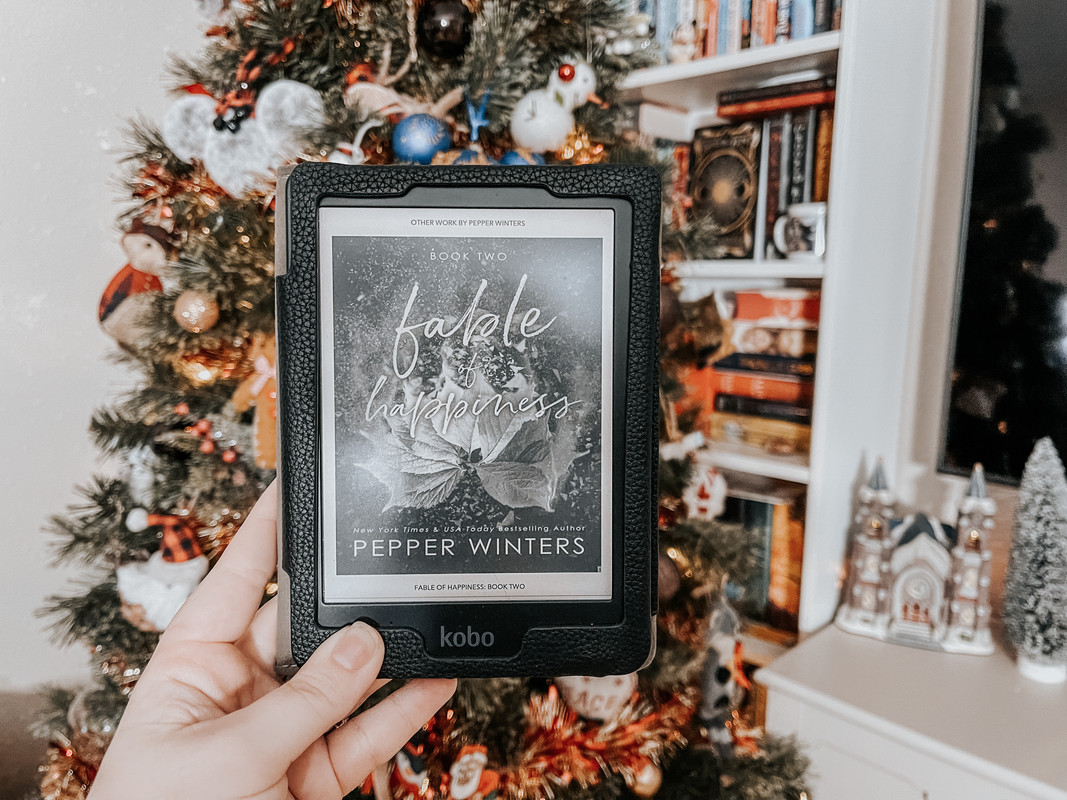