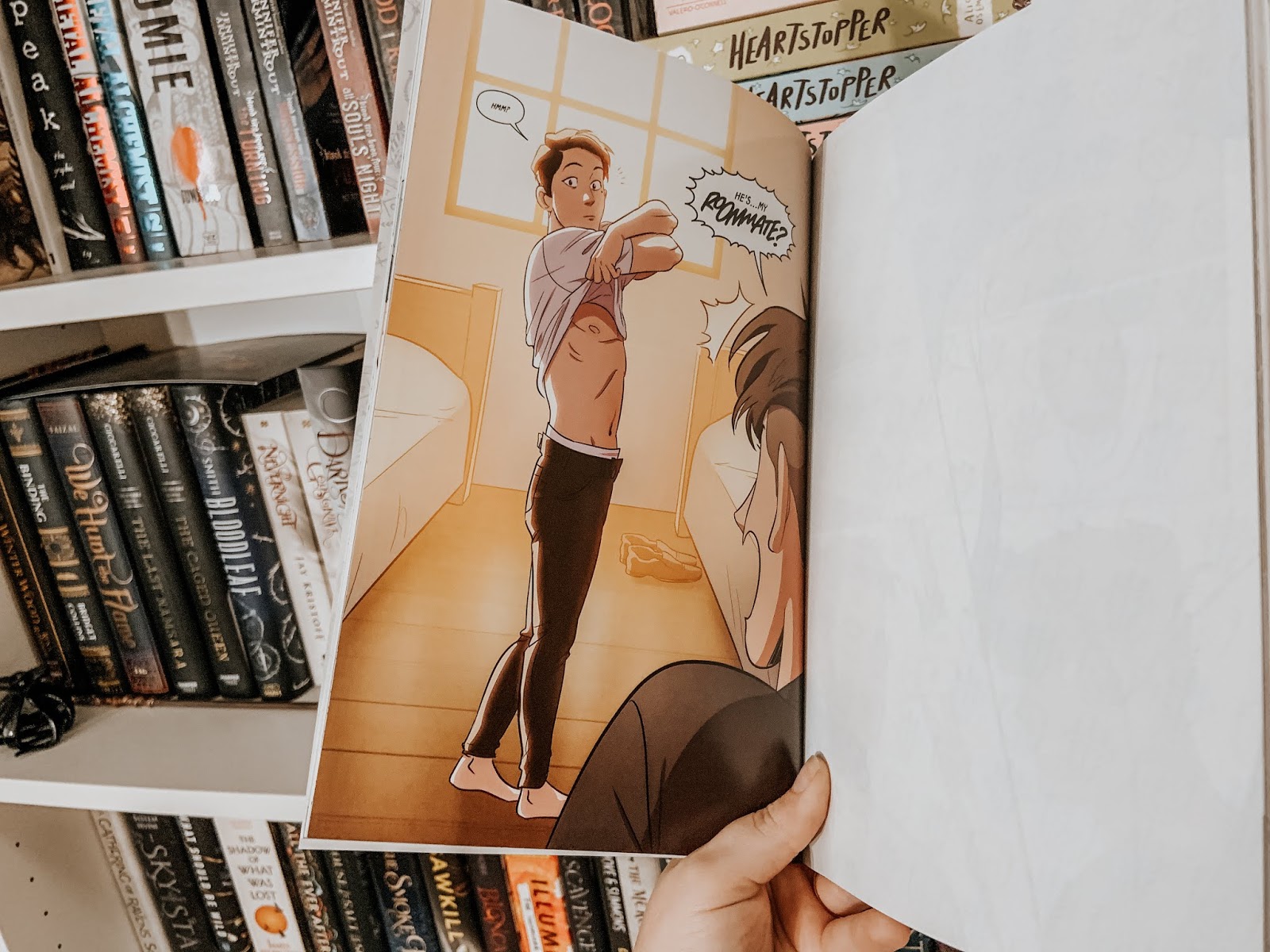 Nicholas, the illegitimate son of a retired fencing champion, is a scrappy fencing wunderkind, and dreams of getting the chance and the training to actually compete. After getting accepted to the prodigious Kings Row private school, Nicholas is thrust into a cut-throat world, and finds himself facing not only his golden-boy half-brother, but the unbeatable, mysterious Seiji Katayama…

Through clashes, rivalries, and romance between teammates, Nicholas and the boys of Kings Row will discover there’s much more to fencing than just foils and lunges. From acclaimed writer C.S. Pacat (The Captive Prince) and fan-favorite artist Johanna the Mad. 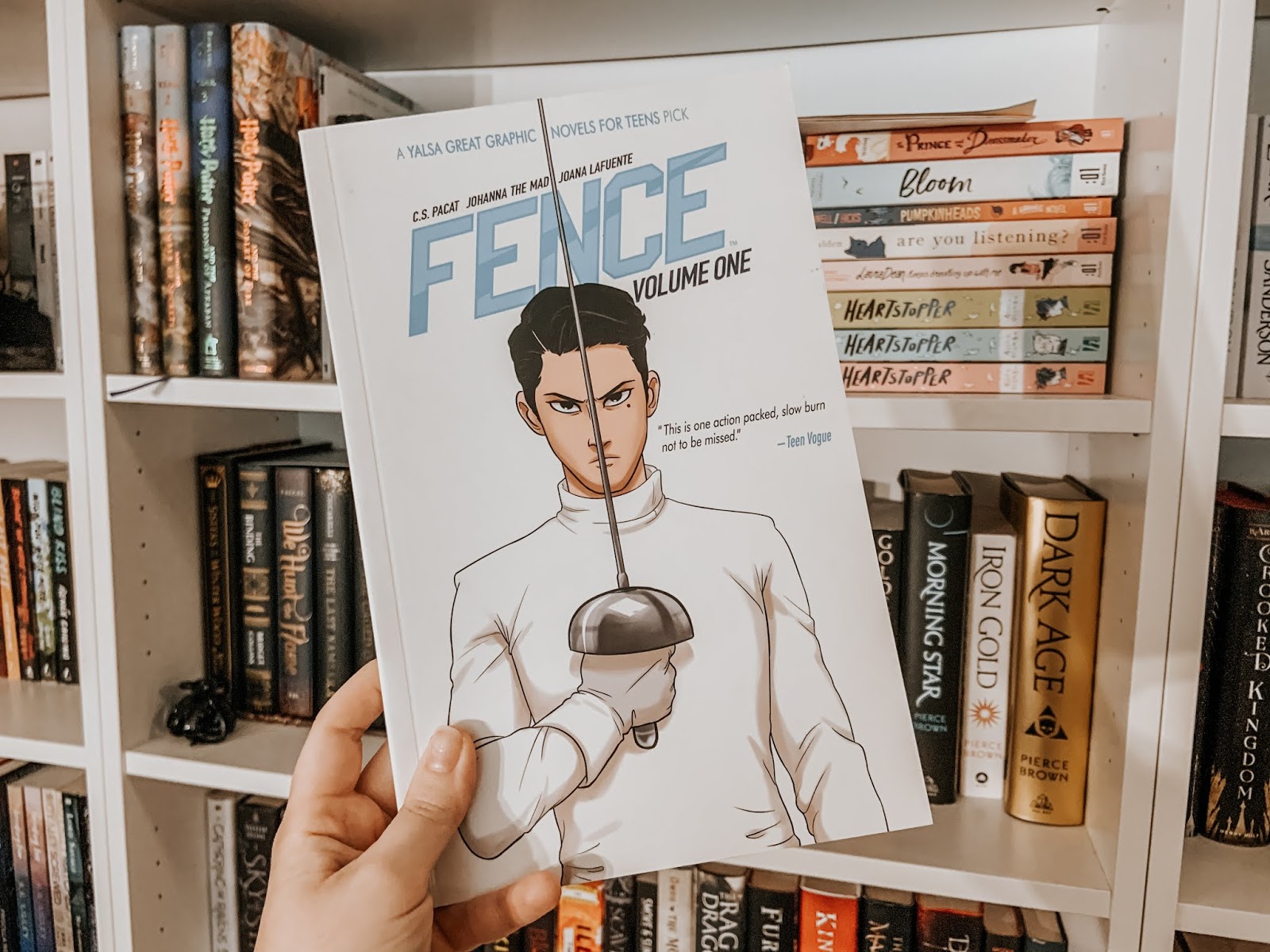 Fence follows our main character Nicholas, a boy who wants nothing more than to fence. Nicholas is the illegitimate son of a retired fencing champion and he wishes to be as good as him. Nicholas gets defeated in his first match against Seiji. He doesn’t let that loss change his mind about going to school for fencing.

Nicholas and Seiji happen to be roommates in their new school. Neither one of them like this arrangement. They try to get it changed. Unfortunately, their wish is not granted.

I had a fun time reading this book. I really like all the characters and fencing. I’m not gonna lie, I though fencing was stupid before I read this. I’m really excited to see where this series is going to end up going.

I made a blog post talking about my favorite bookt

My family knows me so well! Marcel said he was get

Currently reading! I’m about 140ish pages in and

Merry Christmas to me!!!