Synopsis:
For generations, the princes of Ilara have married the most beautiful maidens from the ocean village of Varenia. But though every girl longs to be chosen as the next princess, the cost of becoming royalty is higher than any of them could ever imagine…

Nor once dreamed of seeing the wondrous wealth and beauty of Ilara, the kingdom that’s ruled her village for as long as anyone can remember. But when a childhood accident left her with a permanent scar, it became clear that her identical twin sister, Zadie, would likely be chosen to marry the Crown Prince—while Nor remained behind, unable to ever set foot on land.

Then Zadie is gravely injured, and Nor is sent to Ilara in her place. To Nor’s dismay, her future husband, Prince Ceren, is as forbidding and cold as his home—a castle carved into a mountain and devoid of sunlight. And as she grows closer to Ceren’s brother, the charming Prince Talin, Nor uncovers startling truths about a failing royal bloodline, a murdered queen… and a plot to destroy the home she was once so eager to leave.

In order to save her people, Nor must learn to negotiate the treacherous protocols of a court where lies reign and obsession rules. But discovering her own formidable strength may be the one move that costs her everything: the crown, Varenia and Zadie.

Crown of Coral and Pearl follows Nor, a twin who has dreamed of leaving her village that lives basically on the ocean. Since birth, Nor and Zadie have been told that beauty is everything. Beauty is going to be the only way that you can leave the village.

Unfortunately, only one girl can be chosen to be the prince’s wife. Nor knew since a young age that Zadie will be the one chosen. Nor has a scar on her face due to an incident as a child, which has deemed her “not beautiful”.

When Zadie is chosen, it’s no shock. Zadie soon gets injured and was told that if she were to make the journey from Varenia to Ilara, she wouldn’t survive. Nor gets sent in her place, but she has to pretend to be her. Her dreams have come true. Although, Ilara is not what she expects. It’s dark and cold and so is her future husband, Prince Ceran. She only has one ally there, Prince Talin. As she grows closer to him, she realizes that there’s more happening than what everyone knows.

So to start off, I really love Nor and Zadie’s relationship. I love a good sister relationship. I love that Nor doesn’t give Zadie crap because she knows she’ll be chosen to be the prince’s wife. She will do everything for her. Which is how she ended up getting a scar on her face.

I just want to go on a mini rant about their mother. I hate her. Since Nor got the scar on her face, her mother has treated her differently. She’s not beautiful anymore and you have to treat her like there’s no chance for her. She treats her like she hurts Zadie out of jealousy. She gets no redemption in this book and I’m kind of mad about that.

I love that this story is much more than girls worrying about beauty. I love that Nor’s main focus for going to Ilara is to help her village out of poverty. Everyone is hungry and there’s not enough pearls to sell. I love how she tries to be a spy and tries to solve everything. She’s so strong. Even though Ceran puts her through so much, she still comes out on top. 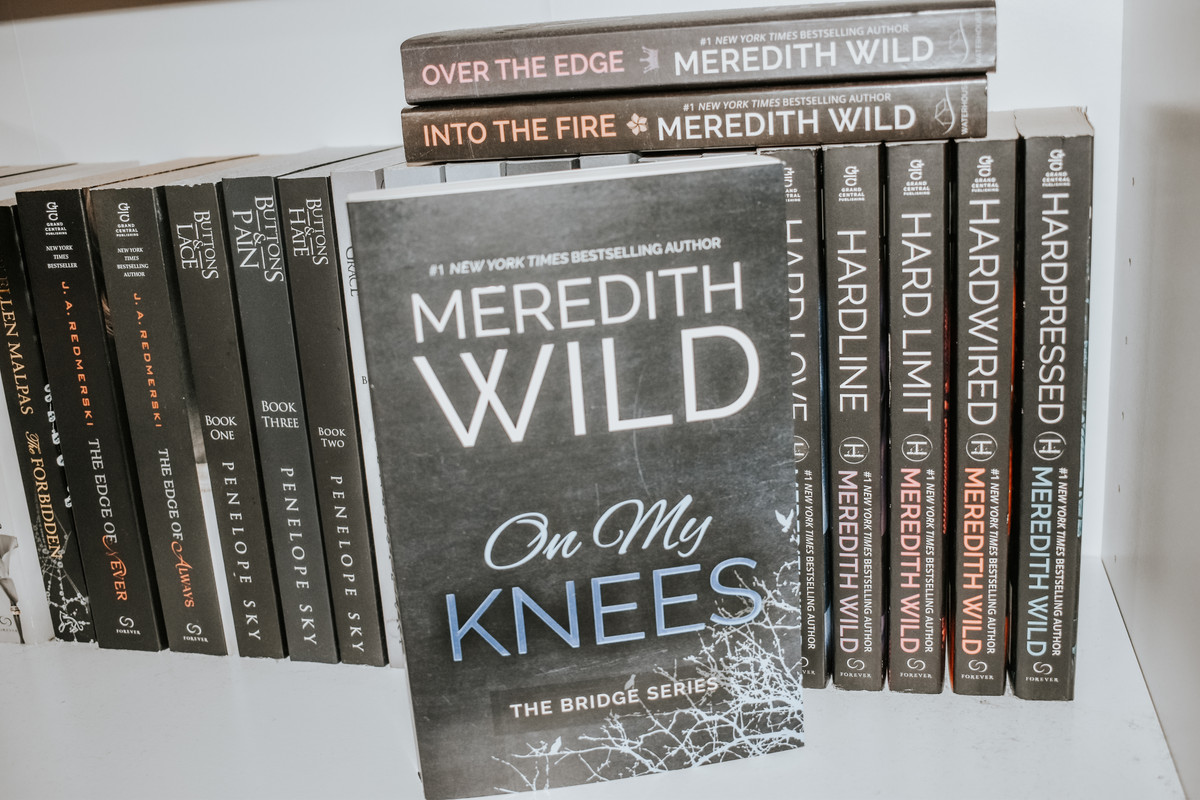 On My Knees by Meredith Wild // Book Review 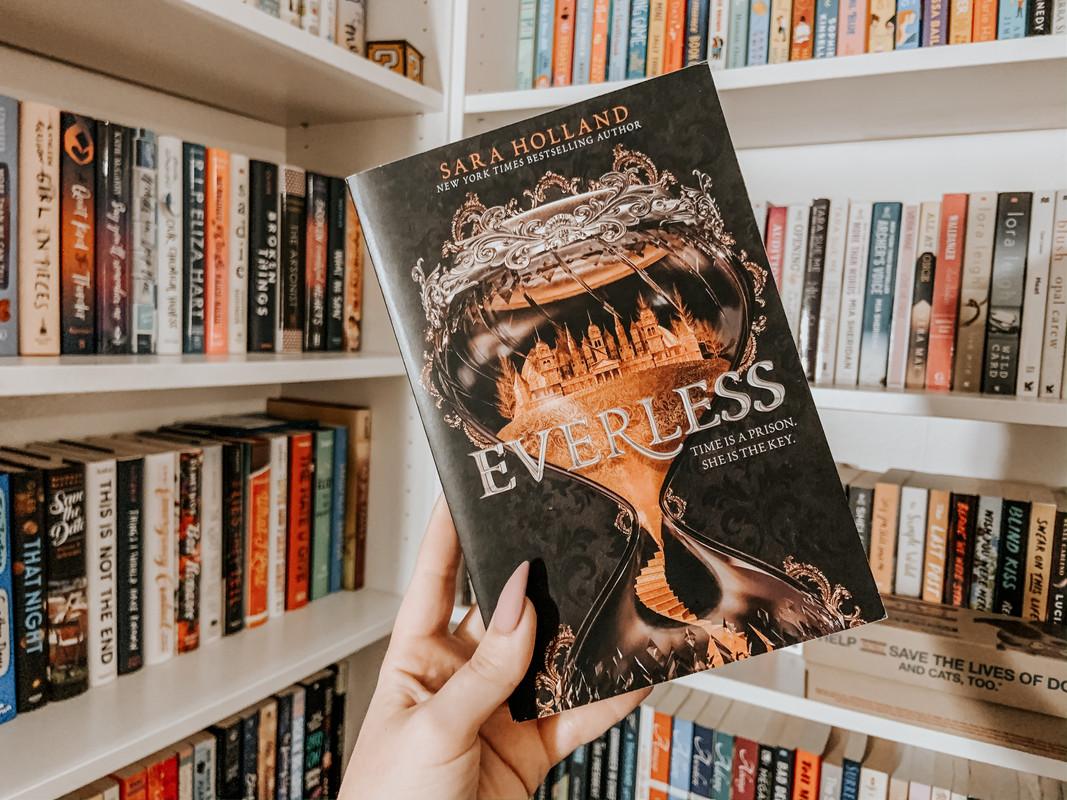 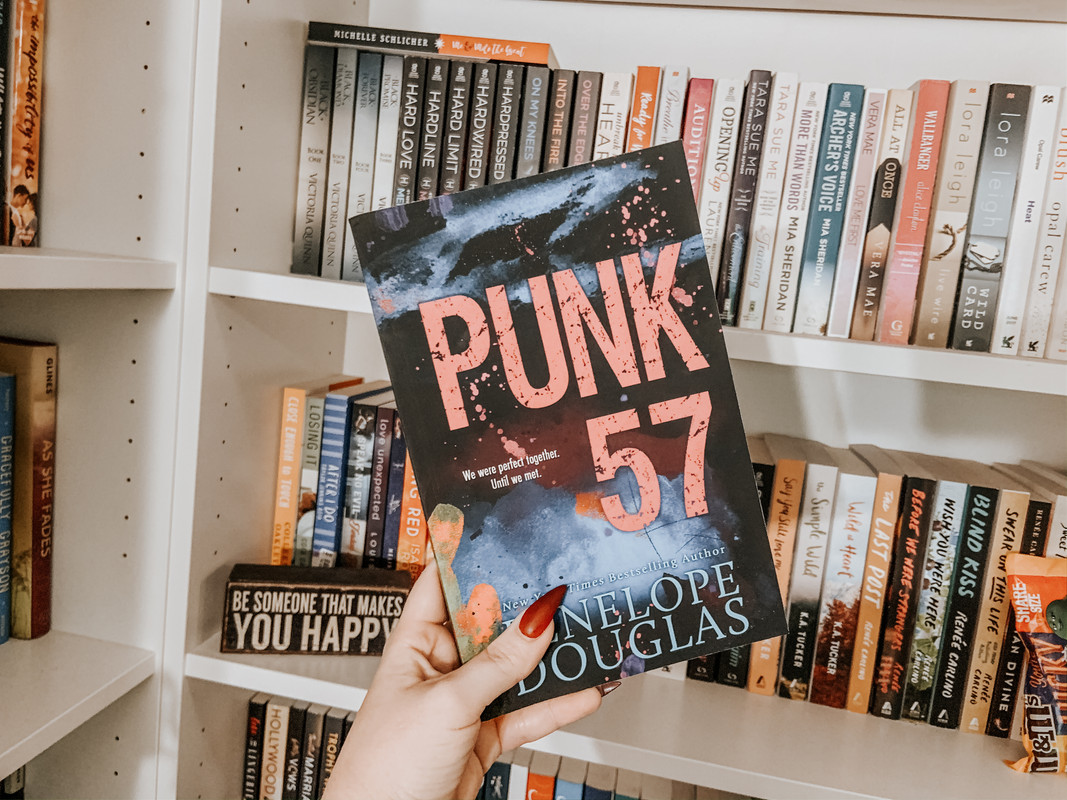 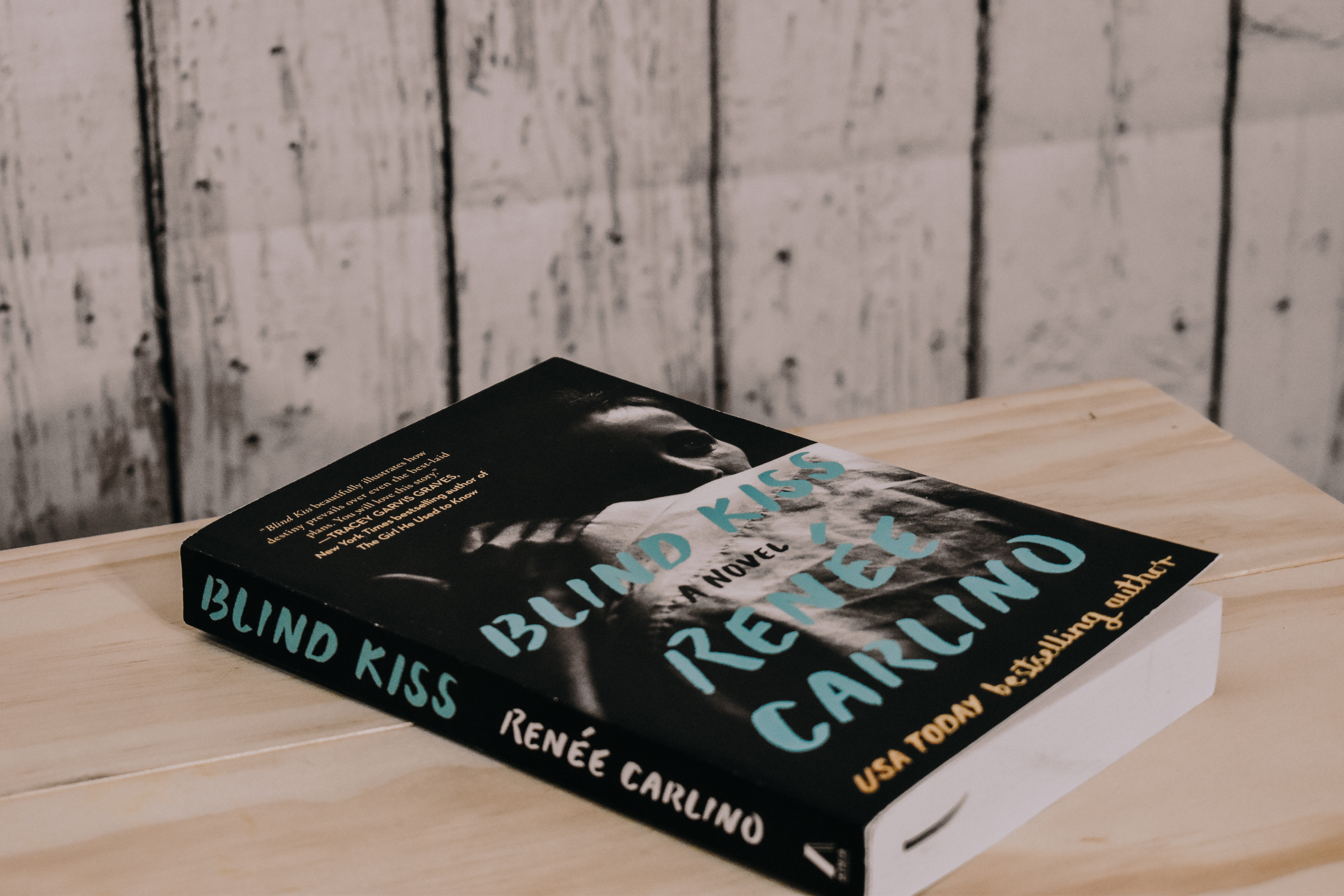